Born in Long Beach, CA and raised in San Bernardino, CA is artist, Syx. The Inland Empire native, whose birth name is Symone Maddox began singing in the children's choir at her extended grandfathers church at a young age. At the early age of 13, she served as the youth praise team leader and kids choir director at her fathers church. Upon adulthood, she began to gain knowledge of the music industry working as a self-taught, Public Relations representative. The energy she brought around, the "Urban style" she has, things that made her DIFFERENT, are the very things that made people ask, "Are you a singer or rapper?" Then, her answer was NO. She always wanted to be behind the camera, orchestrating, not in front of it. Well, life changed for Syx on March 24, 2017. Two of her "Urban Dolls" both died tragically in an accident on their way home from hosting OHM Nightclub, Hollywood . At the expense of an alleged, "sleep driver" their lives were lost. The artist, "Syx" was birthed after she wrote her first single in dedication to her friends. Her first single, "Convo With The Clouds" was released followed by a music video as a tribute. Today, so far Syx has dropped 2 music videos and an EP titled, “iRREGULAR”. She chose to write music as a way of venting, realized it feels better to say it on a beat, and here she is today, Syx. 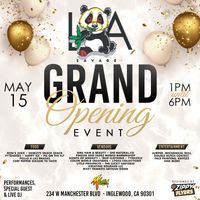 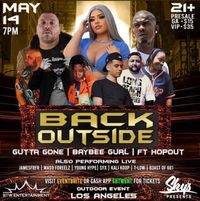 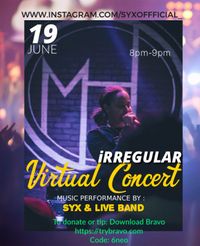 Through all of this chaos going on in the world...music keeps us sane. We are celebrating 1 year of "iRREGULAR" being out on ALL PLATFORMS! Join Syx at her virtual concert and hear some of your favorites! You can tip her performance by downloading "BRAVO" using CODE: 6NEO or Cashapp at $SyxBux.. either way THANK YOU for your support! 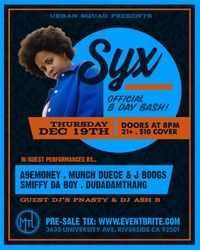 We Up Next Festival 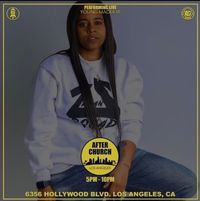 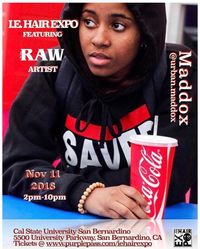 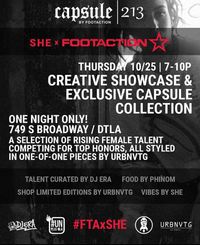 MoneySign Suede presents his first full project with features from other LA artists: Remble, Baby Stone Gorillas, Fenix Flexin, Ralfy the Plug, and Ty Dolla $ign. In a My Mixtapez interview, Suede previews the message in his project saying, “The message you gonna get is you gonna feel motivated. You gonna feel the pain. You gonna wanna do…

YG Returns With New Album “I Got Issues”

The Bompton rapper returns with the release of his new album, I Got Issues. The project features 16 tracks with special guest appearances from Nas, Roddy Ricch, Post Malone, H.E.R and Mozzy.

Check it out below.

Off of the heels of releasing the official tracklist to his upcoming studio album, RJmrLA continues to give music enthusiasts a glimpse of what to expect in the new music dropping his latest track off of the project, “Corner House.”

On this episode Chuck Dizzle & DJ HED chop it up with Bay Area legend D-LO on spending the past few years locked up, the first thing he did upon his release + navigating through life and music with a new perspective.

“In between coming off of my debut album and brainstorming ideas for my sophomore album, I was motivated to create an EP that the world could dance to,” shares Wrice. “This new project is experimental, fun, carefree, and sexy. After ‘Overgrown,’ I was inspired to be free-spirited and to let loose and during this process I was consistently asking…